The Forest at War

Publications » New Regard » The Forest at War 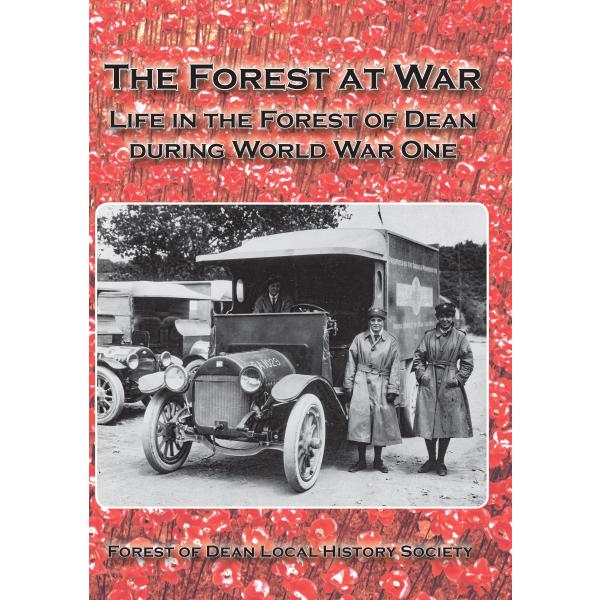 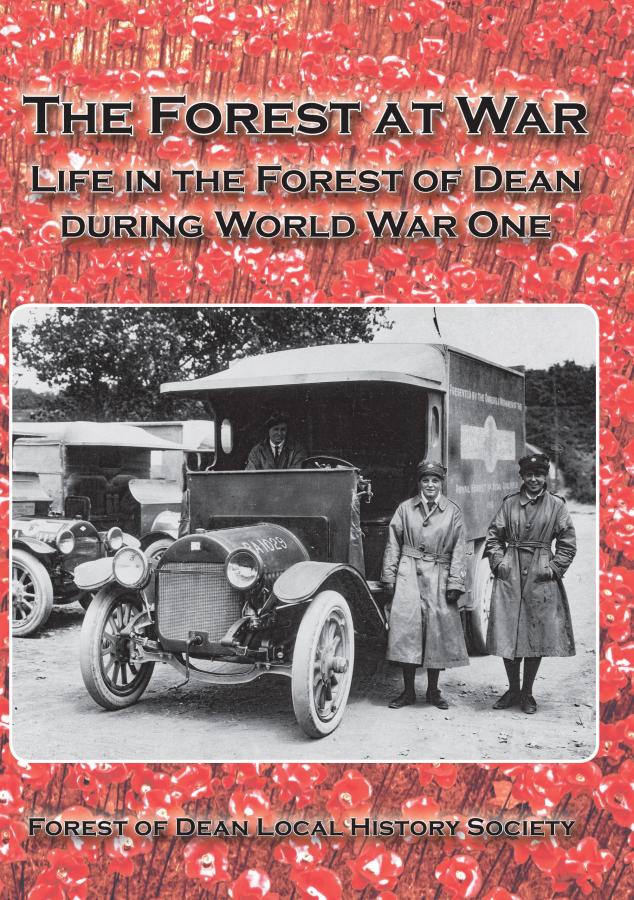 the forest at war
Previous Next

In 2013 the Forest of Dean Local History Society initiated a project to study the 'Home Front' in the Forest of Dean in World War One. Using primary sources at Gloucestershire Archives, and contemporary copies of the local newspaper, the Dean Forest Mercury, a number of members of the Society volunteered to work on the project, and the results of their efforts were exhibited for three months at the Dean Heritage Centre in 2014.

The History Society then decided to continue the project to include the production of a book, this book! Project members were invited to extend their original essays, and the considerable archive of material concerning World War One contained in the Society's journal, The New Regard, was also used to produce material for the book. Of these, Christine Martyn's 2005 article - The war to end all wars - provides a comprehensive overview of the Forest during World War One and is the lead essay in this collection.