Photographs for a New Century

CDs » Photographs for a New Century 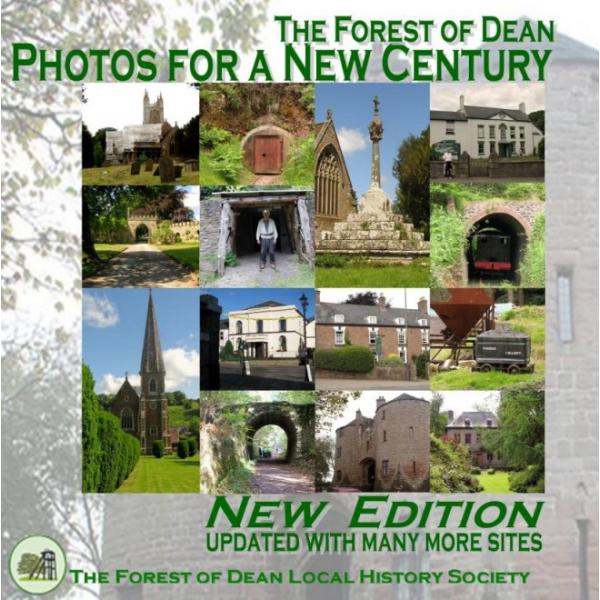 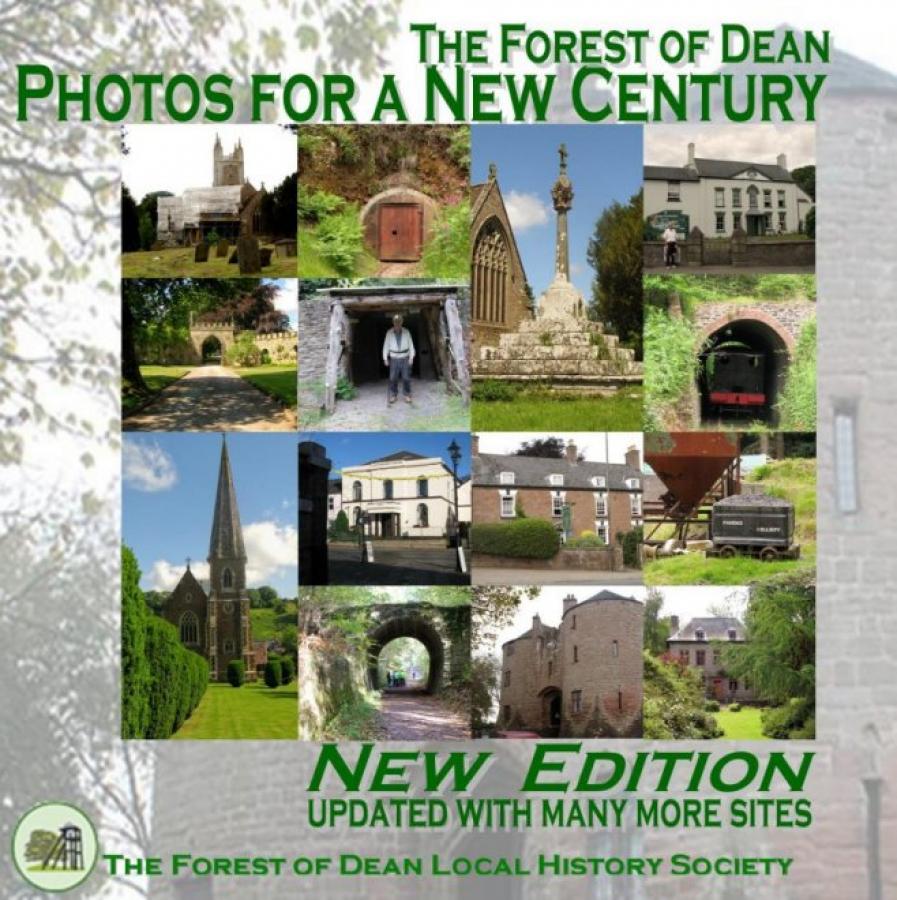 The photographs in this collection were originally taken as part of the Gloucestershire 2000 Photographic Archive project. The Forest of Dean Local History Society decided to photograph sites and monuments which had some historic interest so that a record would exist of their nature and condition in the year 2000. The photographers were all volunteers and were given a free hand regarding the subjects that they took whilst adhering to the above general principle.

Produced by Ron Beard, The New Edition includes the 100 original sites, 44 additional sites from the 2000 exercise and 7 completely new sites.  The 144 sites that were photographed for the year 2000 have all been re-photographed to record any changes that have occurred over the last ten years.  Improvements in technology have enabled larger images to be shown and we have also been able to include more than one photograph of several of the sites.