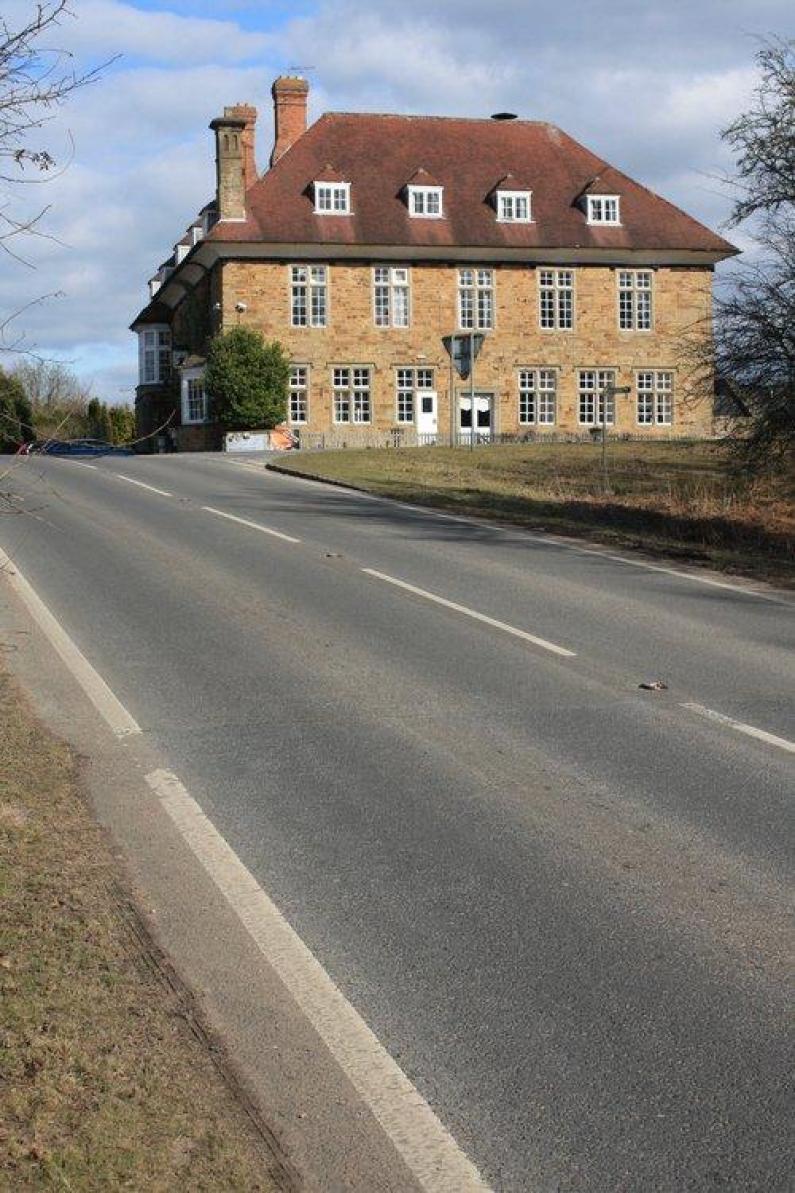 In about 1670 administration in the Forest of Dean was reorganised and the Forest was divided into six walks, with a keeper's lodge for each walk. The lodge for the King's Walk was built in about 1676 on the site of the old forest attachment (or speech) courthouse at Kensley. It was called the King's Lodge and later the Speech House. It was apparently poorly constructed and it was soon altered and improved .There are lintels dated 1676 and 1680 over two of the external doors. Further repair work was needed after it was severely damaged by rioters during the 1688 revolution. Shortly before 1841 the Speech House ceased to be a keeper's lodge and was leased out by the Crown as an inn. It was enlarged to its present size in about 1882, and since the late 19th century it has been a hotel. The attachment court (now called the verderers'court) continues to meet in the dining room.