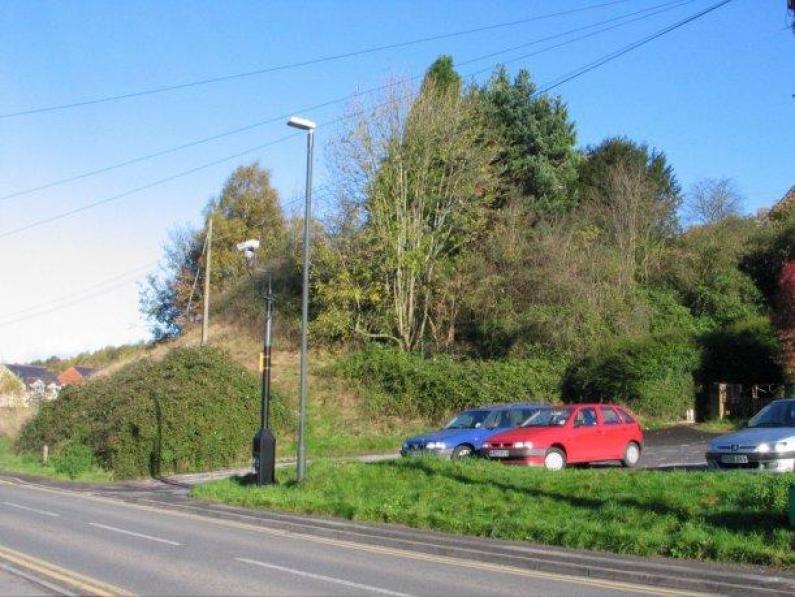 In 1841 the Haywood gale was awarded to Moses Teague, who, in association with William Crawshay, was opening a colliery there. The Coleford High Delf Seam (Pennant Group) was eventually worked from two cross-cuts in the shaft at depths of 210 ft and 362 ft. There were two high-pressure engines at work (10 in. winding and 18 in. pumping) and coal production rose from 1510 tons in 1841 to 5428 tons in 1845. After 1863 the colliery was served by Crawshay’s private tramroad, which ran from Buckshaft Iron Mine at Ruspidge to St Annals Iron Mine near Cinderford. The Littledean Woodside Coal Co. was formed by 1873 to work Haywood in conjunction with the Addis Hill and Smith’s Delight gales. A narrow-gauge (2 ft 7½ in.) railway connection to interchange sidings off the Whimsey Branch of the Great Western Railway’s Forest of Dean Branch was built at about this time. 2344 tons of coal were produced in 1880, but the company was soon in financial difficulties and went into liquidation in 1882. A new company, the Haywood Colliery Co. Ltd, was formed in 1886, but was wound up in 1888. The plant was auctioned off in 1890.