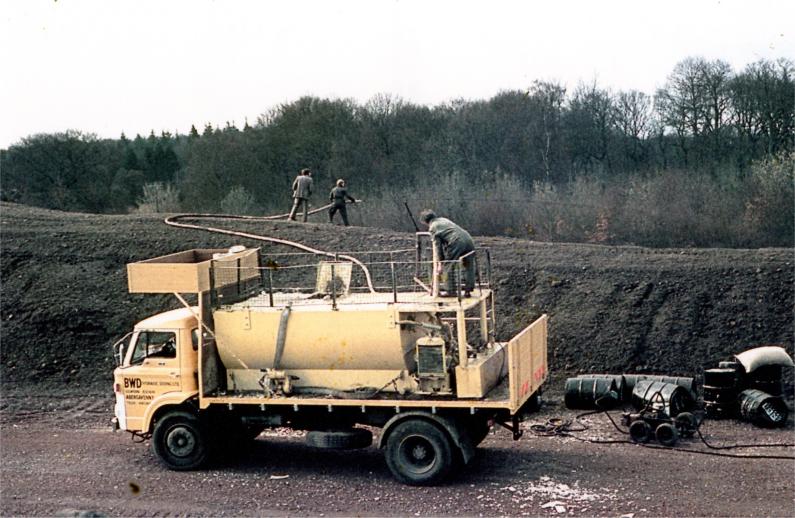 Nothing much happened until about 1960, when the development of the Llanwern steelworks in South Wales meant that there was demand for huge quantities of shale to stabilise the marshy area where the new steelworks were to be built. Consequently large volumes of shale were removed from the New Fancy spoil heaps, and from many of the spoil heaps associated with other mines in the Forest of Dean area. At the end of the process the spoil heap at New Fancy had been reduced in size by two thirds.

The Forestry Act of 1967 and the Countryside Act of 1968 required local authorities and other bodies to have regard for "the conservation and enhancement of natural beauty and for the benefit of those resorting to the countryside". The Forestry Commission was specifically required to "provide or arrange for or assist in the provision of tourist, recreational or sporting facilities and any equipment, facilities or works ancillary thereto". Thus in the Forest of Dean, in response to this initiative, many new amenity and recreation projects were started by the Forestry Commission, including New Fancy. 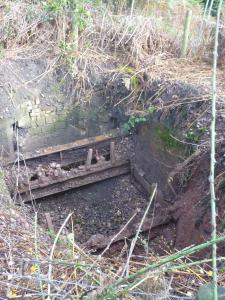 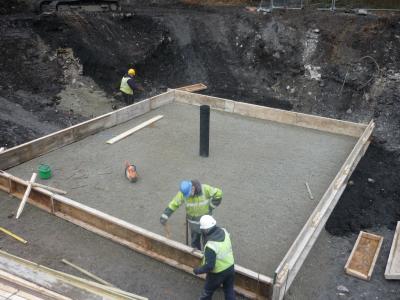 By 1974 work had started work to create a viewpoint and picnic site at the site of the former New Fancy Colliery. The eminent landscape architect, Dame Sylvia Crowe designed the scheme. The opening of New Fancy as an amenity site in 1976 was celebrated in conjunction with the Forestry Commission having achieved the planting of two million acres of forest in Great Britain, and an engraved stone at New Fancy commemorates this.

In 2014 contractors working for the Coal Authority made safe shaft numbers 1 and 2 at New Fancy, consequently the sites of the mine shafts are now accessible to the public. 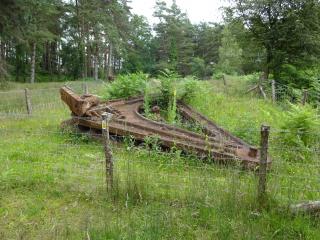 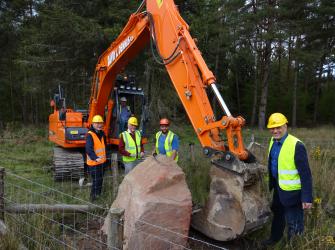 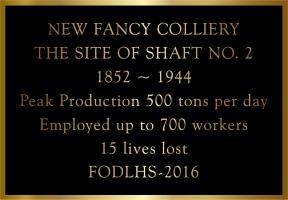 Recently, with the help of Keith Bell builders and others, the Forest of Dean Local History Society placed a new commemorative stone at the site of shaft 2 at New Fancy to permanently mark the site of the shaft and to commemorate the 15 miners who are known to have died in New Fancy pit.