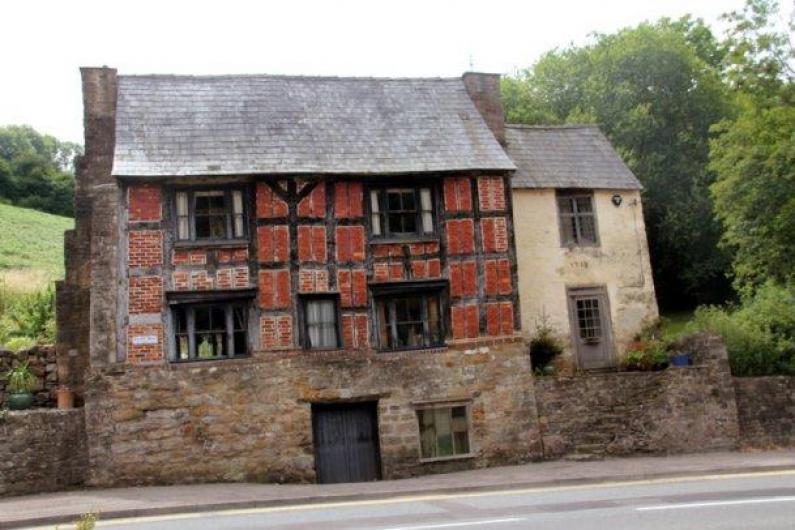 Sarah Siddons' House is in the village of Lydbrook, a quarter of a mile up the main road from the River Wye on the right hand side. It is a 16th century timber-framed building with an early 18th century extension. It is a listed building, grade 11*. It retains its original spiral oak staircases, and the main downstairs room still has, almost complete, its 17th century interior. The house is reputed to be the childhood home of Sarah Siddons, the famous actress. In the 19th century Roger Kemble, her father, was remembered as having lived in the house, though he left home early in life and does not appear to have returned to it again. Sarah was Roger Kemble's oldest child and was born in Brecon, Powys in 1755. Her father was manager of a travelling theatrical company. All his eight surviving children, including Sarah, were members of it. Sarah married a fellow actor, William Siddons, in 1773 and became England's unmatched tragic actress, the queen of the contemporary stage. She had five children, and died in London in 1831.