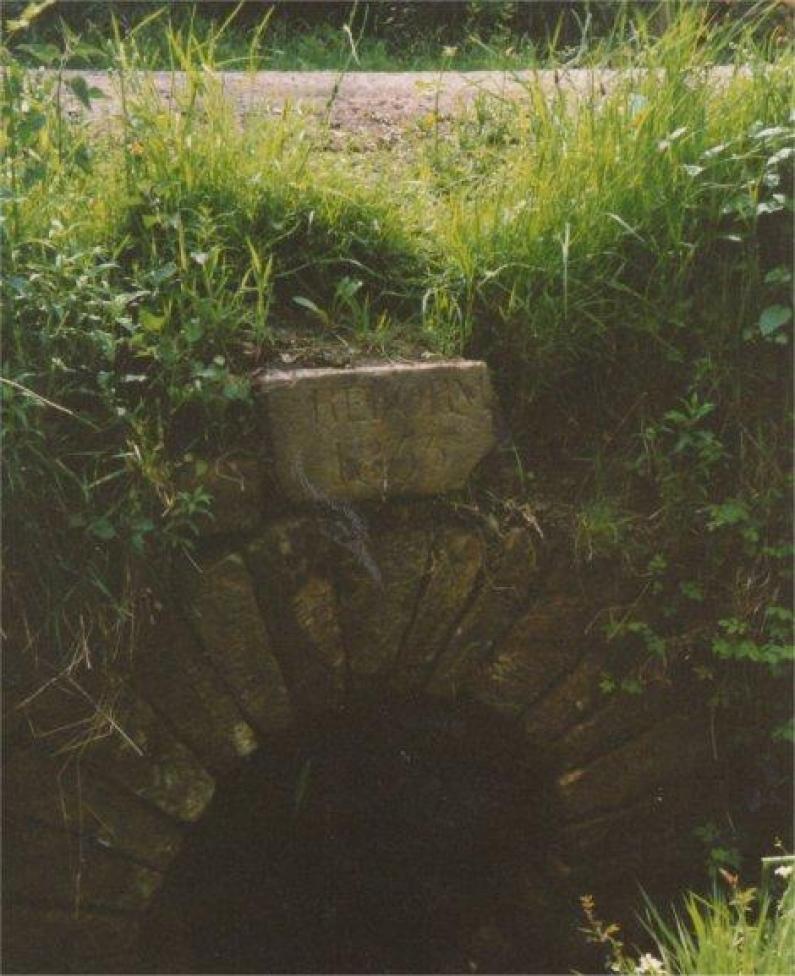 ‘Reform Bridge’ is located to the south of Speech House Lake. The 1831 Ordnance Survey Map shows a track running through the Forest between Parkend and Yew Tree Brake, and the bridge is located on this track. The name ‘Reform Bridge’ is not marked on the 1831 OS map, but does appear on later OS maps of 1880 and 1890. The photograph shows that the northern arch of the bridge has a commemorative stone marked ‘Reform 1833’. It seems likely that the commemorative stone marks the passing of the 1832 Great Reform Act. The Act brought major changes to the electoral system in Britain, increasing the number of people who could vote from 478,000 to 813,000, in a total population of 24 million. The lack of representation under the Act for the working class ultimately led to the development of the Chartist Movement. As a result of the Reform Act of 1832, West Gloucestershire was created as a Parliamentary Constituency, and returned two Members of Parliament, both Liberals (Whigs).