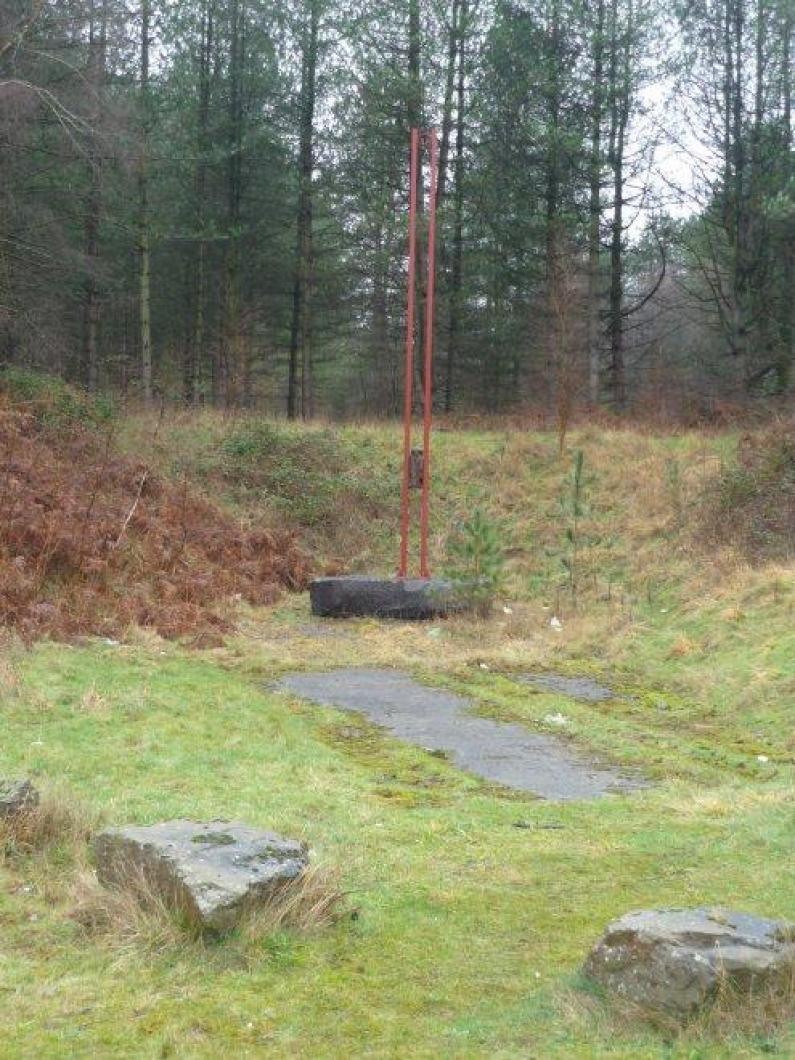 Northern United was the last deep gale to be developed, after it had been purchased from the Lydney and Crump Meadow Collieries Co. Ltd by Henry Crawshay and Co. Ltd. The colliery provided employment for men from the previously closed Crump Meadow and Foxes Bridge Collieries. Sinking of the main shaft began in May 1933, after two shafts of the old Hawkwell Colliery were re-opened to provide ventilation and an emergency exit. The new shaft reached the Coleford High Delf Seam, here 7 ft thick, in the Pennant Group (middle Upper Coal Measures) at a depth of 696 ft. Electric power was used throughout the pit. In 1935 screens were erected and sidings, connected to the Churchway Branch of the Great Western Railway's Forest of Dean Branch, came into use; about 450 tons coal per week were being raised. Many problems were experienced, including low production quotas, absenteeism, and bad roof conditions, and the colliery was rarely profitable. Things were no better in NCB days, and 1960 was the only year in which a profit was made. The colliery closed on Christmas Day 1965, marking the end of deep mining in the Forest. Attempts were made to wash the tip for coal in 1994, but this was abandoned as the tip had burnt. Poor. The mine buildings (mostly brick), including the pithead baths, survive in a derelict condition. The tip is now largely landscaped and planted with conifers. (April 2002)