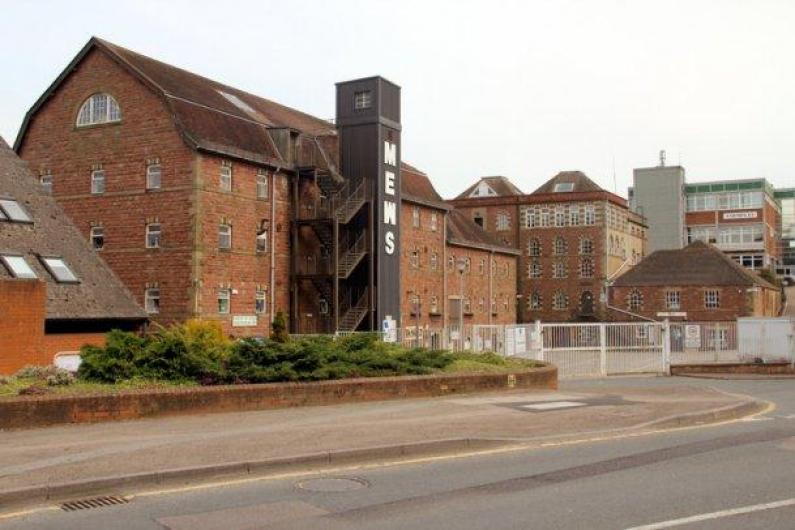 Thomas Wintle built a brewery in Brook Street, Micheldean, in 1868 (using sandstone blocks from the Wilderness Quarry). It prospered and he extended it and built a malthouse in 1870 or 1872. From 1890 the business was run by his son, Francis. It soon became one of the largest businesses in the town, and in 1923 it owned 72 pubs - all the pubs in Mitcheldean and others in the surrounding areas. More than170 licenced premises were supplied, as far afield as Abergavenny, Crickhowell, Gloucester, Hereford, Monmouth, Pontypool, Ross, Tintern and Usk. In 1930 it had 50 employees. The malthouse was damaged by fire in 1925. The brewery was also known as the Forest Steam Brewery, the Mitcheldean Brewery and Wintle's Brewery. It was taken over by the Cheltenham Original Brewery Co in 1930 and brewing ended. Part of the brewery was demolished together with the surrounding buildings in 1941 and the site used for what was to become Rank Xerox. Making malt in the malthouse, however, continued until the mid-1940s. The two main buildings that have survived have been converted into industrial units.