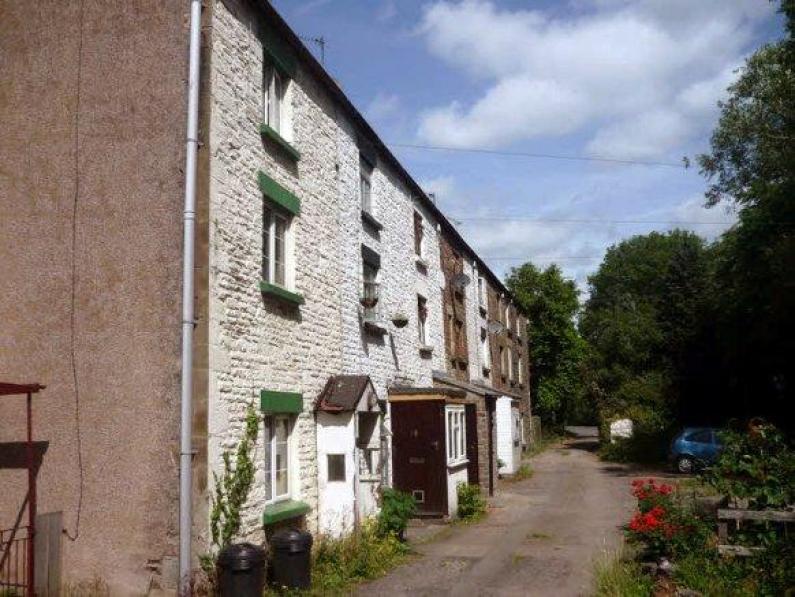 In the early years of the 19th century as the parish of Lydney began to benefit from it's docks and tinplate works, the population of Lydney increased by two and a half times. Two short rows of cottages, one of them on the site of an old warehouse, were built early in the 19th century near the old head of Lydney Pill, just north of the later S. Wales railway line. An auction notice for the tin plate works of 1810 mentions 1 clerks house and 19 workmans houses as part of the inventory of the tin plate works at that time. In 2001 the cottages were still occupied.