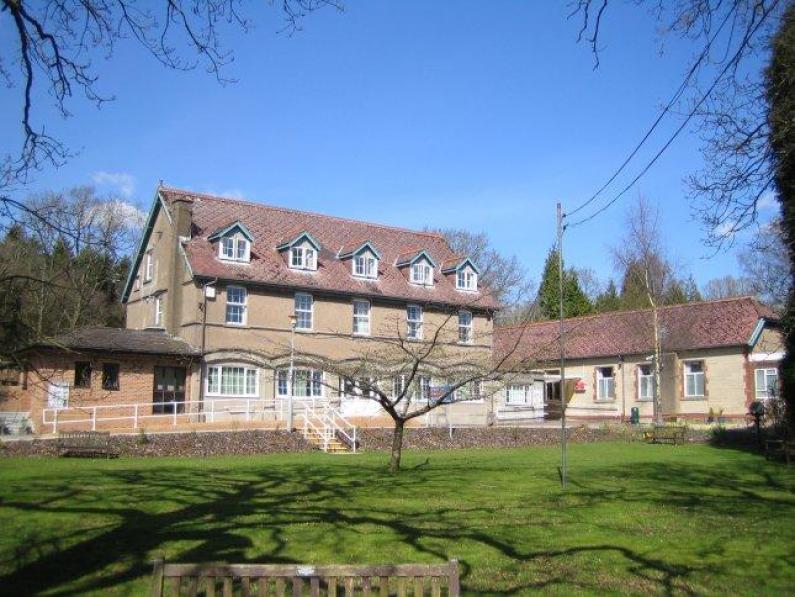 Following the death of the Forest's Member of Parliament (Sir Charles Dilke) in 1911, fund raising commenced to establish a local community hospital. Subsequently The Dilke Memorial Hospital was built as a permanent memorial to the popular M.P. on a site near to Lightmoor Colliery, Cinderford. The hospital first opened its doors in 1923 and was funded until 1949 by public subscription and fund raising events.."The Dilke", as it is popularly known, still provides a range of hospital services to the local communities. Read more about the history of “The Dilke” by downloading Nick Oldnall’s extensive article.