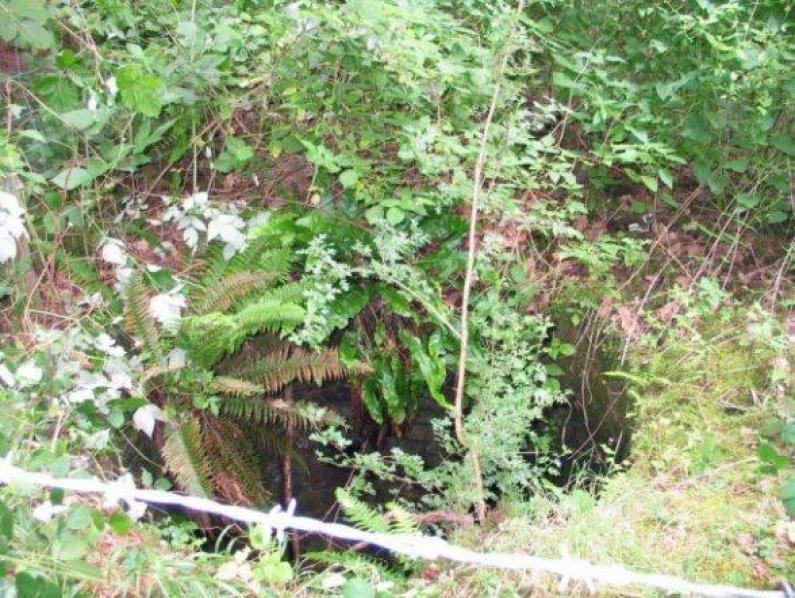 The gale was being worked by James Cowmeadow by 1841, although there seems to have been no production between 1841 and 1845; 2074 tons of coal were produced in 1846. The colliery worked the Coleford High Delf Seam (1 ft 6 in. to 6 ft 6 in. thick) of the Pennant Group, and possibly the Brazilly Seam of the Supra-Pennant Group. It was served by a tramroad connection to the Whimsey Branch tramroad of the Forest of Dean Railway. After 1873 it formed part of Haywood Colliery, coal being raised through the Haywood Pit. Work appears to have stopped by 1893, and the colliery was bought by Albert Schofield in 1900. Sidings at Churchway on the Forest of Dean Branch were in use by Schofield by 1908. Addis Hill still appears to have been worked through the Haywood Level at this time, but a shaft on the Fairplay Iron Mine drainage adit was also in use. Work ceased in about 1910, but was resumed after the gale was purchased by John Walby in 1915. The final phase of activity, by Ivo Baldwin, was in 1931-1935, after which the gale was surrendered to the Crown.